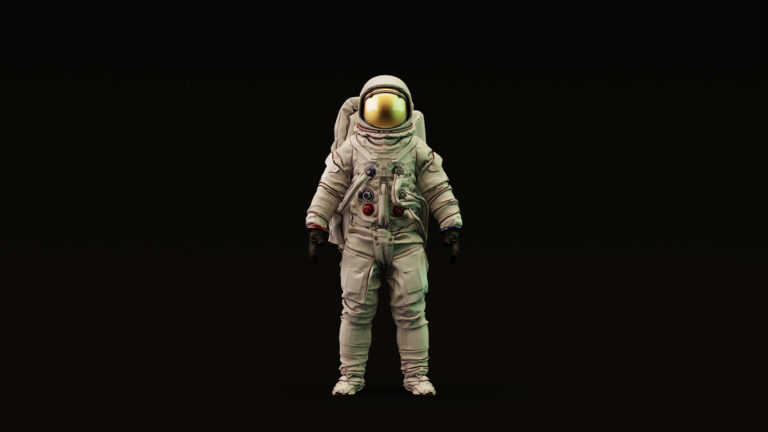 Fast forward to the future

When will negotiation agents be able to represent us?

At the Twenty-Sixth International Joint Conference on Artificial Intelligence (IJCAI-17) in 2017,  Tim Baarslag and team presented research that outlined how computers that negotiate on our behalf held great promise for the future and would even become indispensable in emerging application domains such as the smart grid and the Internet of Things. However, at that time, truly autonomous negotiators had rarely been deployed in real-world applications.

Earlier this month, the Olympics for hagglebots was held: the 11th annual competition for artificial intelligence (AI) that has been trained to negotiate. Called the Automated Negotiating Agent Competition, it pits more than 100 participants from Japan, France, Israel, Turkey and the United States against one another in five leagues. Imagine if it was 1,000 participants from across the planet!

If everything is known, “negotiations should not have to happen at all. You need zero rounds, and the deal is struck immediately,” says Tim Baarslag, co-founder of the competition. Machine learning now helps AI predict the other side’s preferences based on a few observations, plus lots of experience in prior negotiations. Once you know these things, even a negotiation involving thousands of side deals “just becomes a big calculation, something computers are amazingly good at”.

In a great BBC article by Padraig Belton, he shares another 4 great reference points for how AI and ML are transforming negotiation, the head and heart of procurement.

“Humans often fail to reach the best agreements where computers can. On top of that, computer negotiation can be done very fast.” Tim Baarslag, 2017

Discover the rest of the article. 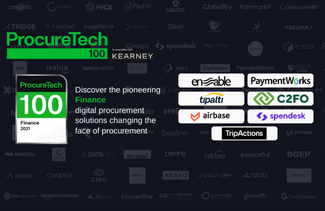 What does it mean to be in the ProcureTech100 Contract & Legal category? 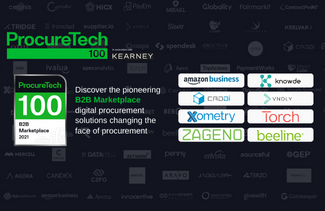 What does it mean to be in the ProcureTech100 B2B Marketplace category? 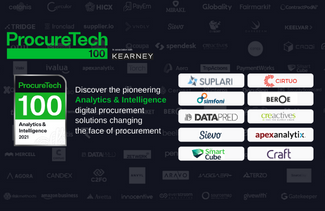 What does it mean to be in the ProcureTech100 Analytics & Intelligence category? 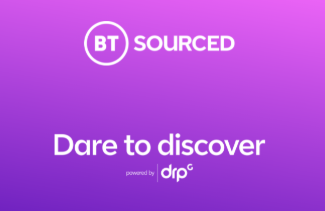 Breaking Things and Permissionless Procurement: the future is digital! 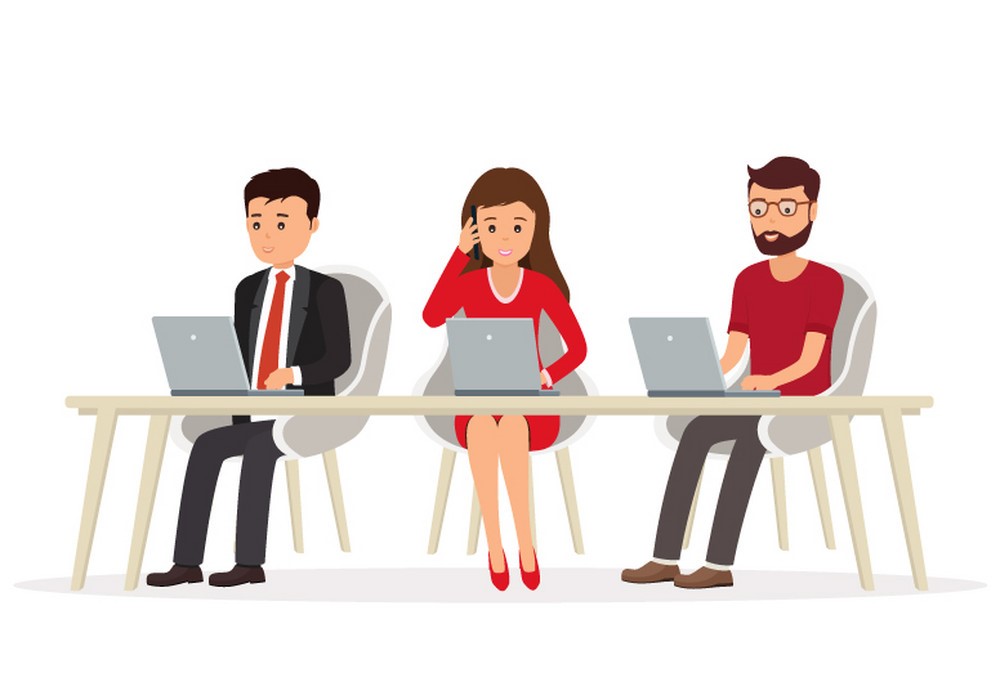 What do you get when you put together a group... 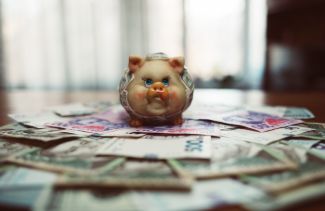 Why we are still in love with Procurement 💚

Following on from one of our past blog posts, we reveal with we are STILL... 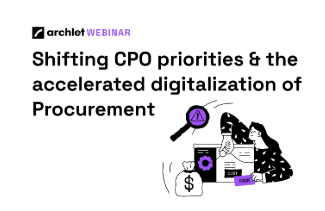 Accelerated Digitalization of Procurement: why are CPOs shifting their priorities?

Archlet hosted a webinar with an expert panel to cover the accelerated digitalization of Procurement... 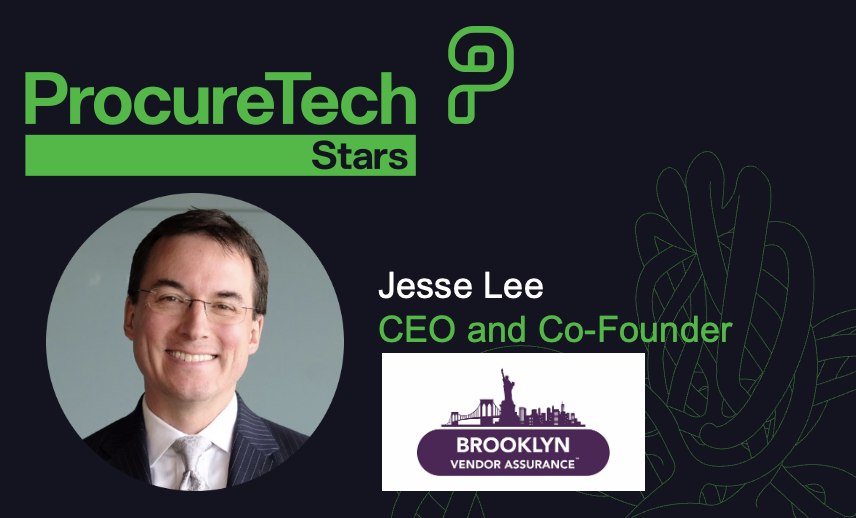 The CEO and Co-Founder of BVA, Jesse Lee, shared his thoughts on ‘alerting up’, unlimited... 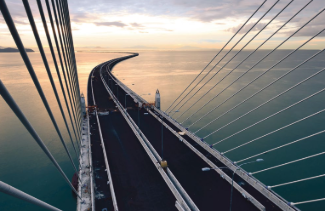 How can you take your organization from fragile to agile? 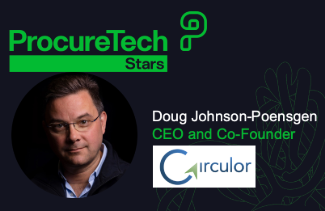 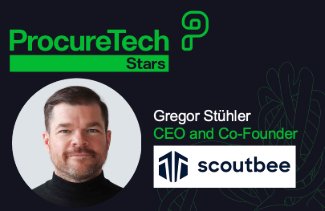