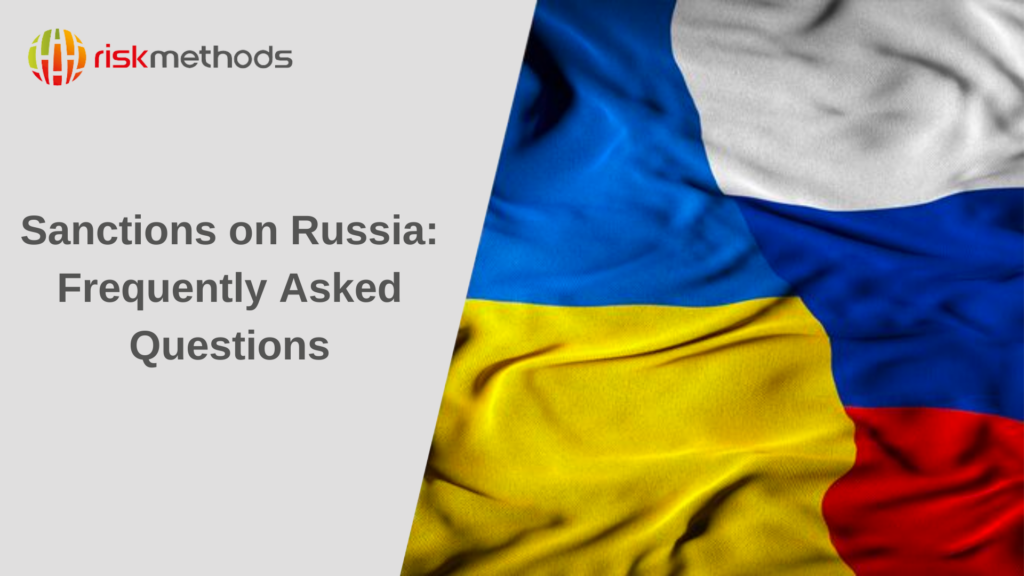 The EU sanctions imposed against Russia are harsh and far-reaching, yet the rules are complex.

How can businesses avoid conducting business with a sanctioned business partner? What sectors are affected?

The international community responded to Russia’s invasion of Ukraine by imposing severe and sweeping sanctions on the Russian Federation, its leadership, Russian businesses and entities. Among other sectors, these restrictive measures affect finance, energy, airspace, maritime and transport, as well as dual-use goods, technical assistance and software, technology and semiconductors.

Will sanctions on Russia work? The aim of sanctions is to ultimately force behavior changes among the country’s leadership. While bloodless, sanctions are not painless. Nor is the burden of sanctions confined to their targets. Many businesses with global supply chains are adversely impacted as well. They must perform sanctions checks for all existing and new suppliers. Some of their suppliers and supplies of goods and services will be cut off. And they potentially face fines and penalties for accidental or intentional non-compliance.

For answers to questions regarding sanctions that the European Union (EU) has imposed on Russia over the invasion of Ukraine, we spoke with Klaus John, managing director of the European Compliance Company, a riskmethods partner.

1. What is the background of EU sanctions on Russia?

Many sanctions and embargos against Russia and Russian entities go back to 2014, in the months following Russia’s annexation of the Crimean Peninsula and its aggression in Eastern Ukraine. Let’s start there.

EU Regulation 833/2014 is an embargo on the sale of military goods, products, and services to Russia and the Russian military, which has been in effect since 2014. It also places restrictions on certain goods for some areas of oil and gas extraction.

EU Regulation 833/2014 also covers “dual-use goods.” A distinction is made here between recorded dual-use goods according to the EU dual-use goods list and all other “non-recorded” dual-use goods (screws, cables, etc.). However, such categorization presents challenges on where companies and governments should draw lines.

2. What are dual-use goods, and how does the embargo affect them?

Conventionally, dual-use goods are all goods that can serve both civilian and military purposes. But in the context of the EU’s round of sanctions against Russia, the term “dual-use good” now applies to items listed in Annex I to Regulation (EU) 2021/821 (EU dual-use goods list). If you’re unsure of whether a particular part or good would be considered “dual use,” it’s best to consult the Annex.

On February 23, 2022, in response to Russia’s recognition of the non-government-controlled areas of Donetsk and Luhansk oblasts in eastern Ukraine and ordering Russian armed forces into those areas, the EU issued Regulation 2022/263. It’s essentially an import-export ban for these regions, plus Crimea.

And on February 25, in response to Russia’s all-out invasion of Ukraine, the EU issued Regulation 2022/328. This effectively amends and goes beyond Regulation 833/2014. It bans the export of many other goods and prohibits their delivery to Russia and/or for use in Russia.

Important: These prohibitions do not apply to dual-use items and technology for non-military purposes and to non-military end-users, for example if these items are intended for emergency or medical and humanitarian purposes. 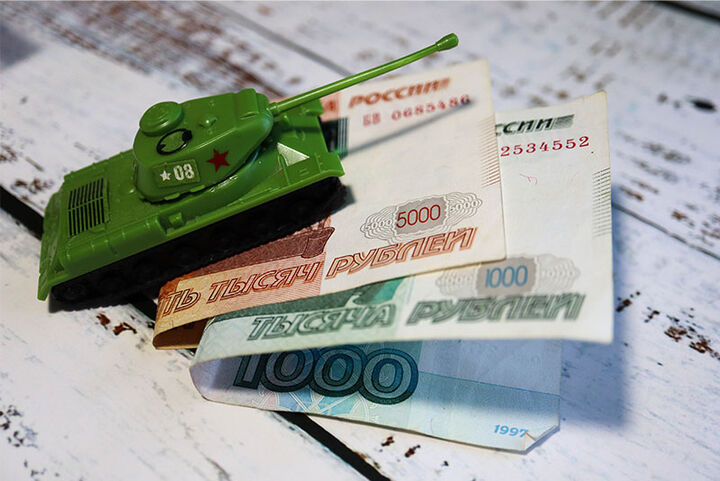 Further sanctions packages are aimed at the Russian economy, Russian banks and financial institutions, as well as Russian elites and individuals. Export controls were widened to include luxury goods, favored by Russian oligarchs who could finance President Vladimir Putin. However, some household appliances with a value of more than 300 euros are also recorded as luxury goods and excluded from delivery. Restrictions were also placed on investments in Russia’s energy sector, and imports of steel products.

4. What can enterprises do to avoid conducting business with a sanctioned company?

You’ve got to really know your business partners. This means running sanctions checks on prospective suppliers before you execute contracts with them. It means going beyond your tier-1 suppliers to gain visibility into the sub-tier. And it means dropping suppliers when you learn that their operations are inconsistent with your company’s values.

5. How do I avoid doing business with a company that indirectly sells sanctioned equipment?

It’s a question of what you know. It is not possible to be liable for things you do not know. But beware: a “reason to know” is sufficient in some cases to establish criminal liability. For example, if you know that your customer sells restricted products to Russia, you should treat this business as if it is a Russian customer. This is the best and safest thing you can do. Evidence can also lead to a “reason to know”. Example: You deliver a product prohibited for Russia to China and should only enclose a user manual in Russian.

6. How does The riskmethods SolutionTM  help me ensure sanctions compliance?

The riskmethods Solution is a comprehensive platform for your sanctions compliance needs. It uses the power of artificial intelligence to help you monitor, identify, assess, and mitigate risks to your global supply chains. In cooperation with our partner, European Compliance Company (ECC), we combine sanctions monitoring into one solution. 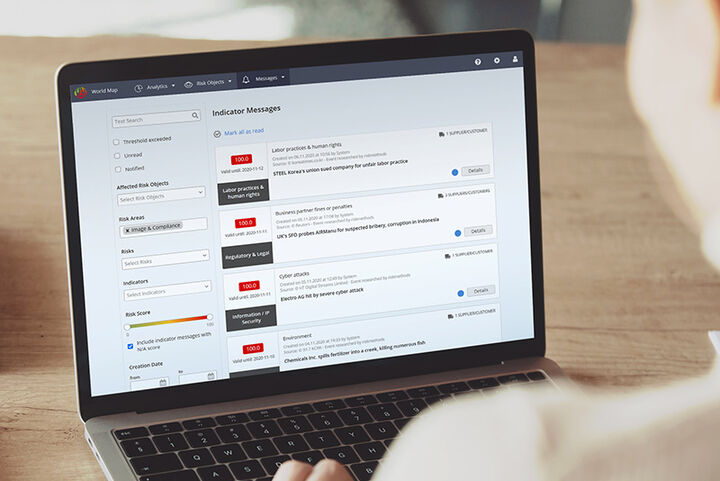 Supplier scorecards can also be integrated into riskmethods Risk AssessmentTM. This enables you to take a closer look at your suppliers and judge for yourself whether they are compliant.

And riskmethods Action PlannerTM can support your procurement or compliance teams by providing contingency plans and custom-made mitigation strategies. You’ll be better prepared for what lies ahead.

This content does not constitute legal advice and is provided for general information purposes only.

Check out the riskmethods blog here. 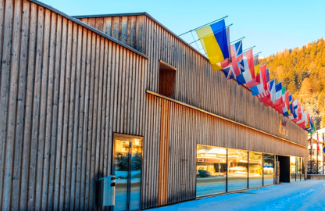 43% plan to increase digitisation investment in their supply chain

Technology risk will still exist in 10 years... what can companies do now to mitigate... 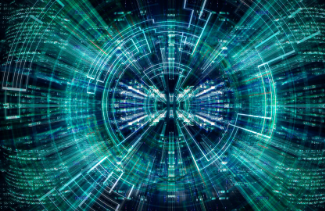 Meet your new colleague ChatGPT – or is it all...

OpenAI’s ChatGPT tool is changing the game for procurement 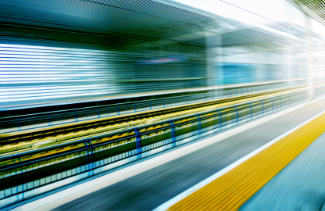 2023 Sustainability Predictions from the 2022 ProcureTech100 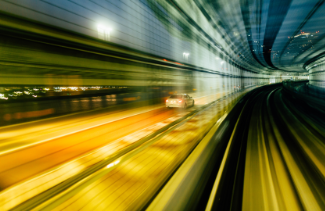 2023 Organisation & Talent Predictions from the 2022 ProcureTech100 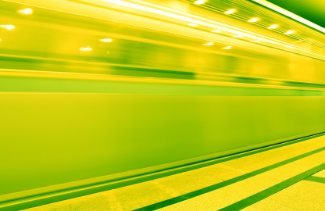 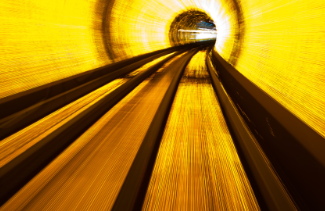 2023 Digitalisation & Intelligence Predictions from the 2022 ProcureTech100 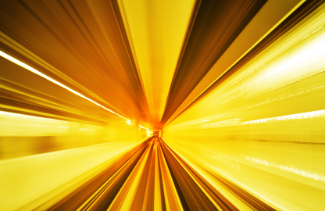 2023 Commercial & Productivity Predictions from the 2022 ProcureTech100 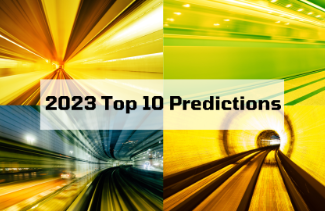 Revealing the way ahead for digital procurement - Predictions from the 2022 ProcureTech100! 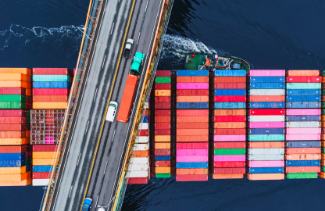 Past the point of no return for Supply Chains?

How to manage the impact of disruption 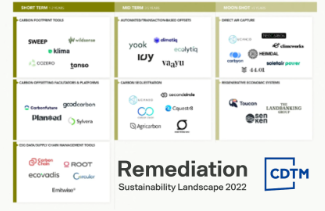 The solutions that continue to drive sustainable change in procurement

CDTM's Sustainability Landscape 2022, listing some of the most innovative and sustainable solutions Gen-AI is the new kid on the procurement block The 10 pieces of tech inspiring the ProcureTechSTARS

The ProcureTechSTARS recommend the pieces of tech making life a little easier!